So, in going with the write tag given out by ‘What’s your Tag?‘, I am going to do a quick list of the best games I played in 2014.

Now, I would like to re-state the ‘I PLAYED IN 2014’ part. These are not necessarily 2014 releases, and they are in no particular order other than the one my brain remembered them in! 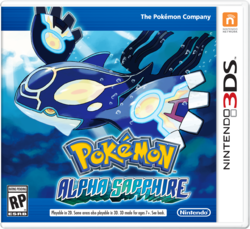 Pokemon Alpha Sapphire (Nintendo 3DS)
– To be absolutely fair to all other games, this made it to my list partially because of my love for the Pokemon series of games. It is highly probable that the reason I thought it was an amazing game, is because of the same reason I loved all of it’s predecessors. BECAUSE, GUYS, I DON’T KNOW IF YOU KNOW BUT YOU CATCH BADARSE PETS WITH SUPER POWERS. What’s not to love?

The Last of Us (Playstation 3)
– This was just one of the most epic games I have ever played. To be absolutely honest, I felt like I had been thrown into the middle of this amazing movie and told to hit the ground running. I plan on buying a PS4 soon – this will be being re-purchased purely to play it on my new console. I’m not even kidding. 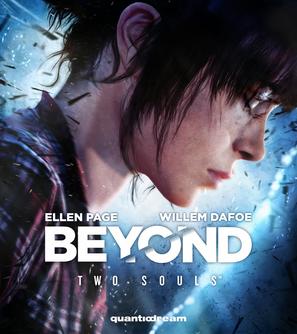 Beyond Two Souls (Playstation 3)
– Basically, see above. Epic story. Amazing acting. Love love love. Also, you may not have heard, but there was boob. 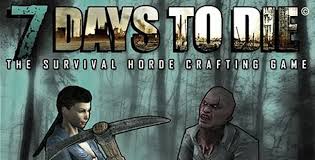 7 Days to Die (PC)
– I’m sure most people are familiar with this title, but I have literally not stopped wanting to play this game since I got it. Originally recommended to me by the Painting Sage, I was somewhat hesitant to purchase an alpha game with such a hefty price tag ($30AUD) – but it turned out to be money well spent for all the hours, with all the different friends I have spent killing zombies and building ridiculous looking forts. 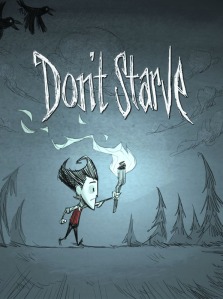 Don’t Starve (+ Together BETA, PC)
– This, for the same reason as 7 Days to Die, made it on the list for the sheer amount of time I have enjoyed running around with friends quickly hording supplies for our camp – and adventuring off on my own to discover underground monster caves filled with fresh carrots and glowing bushes, this is a game I am happy to have spent my money on.

Well, I might leave that there, at a shortish list of a couple of games that particularly stood out to me over 2014 “vidja gaming”. I’m sure I’m forgetting a couple of epic things I played, but for right now – this is it.

I wish you all a fantastic 2015 and hopefully by 2016 I’ll be posting “Best holodeck games I played this year” … no? pipe dreaming? drat.